“Cinema and Sanctuary”, a new film by Dave Davidson, charts the tumultuous and exuberant history of The Institute of Film Techniques at the City College of New York – the first documentary film school in America. Under the leadership of DADAist and pioneering experimental filmmaker Hans Richter, generations of working-class kids from New York discovered a new world of compelling and meaningful cinema far beyond the Hollywood movies they grew up on.

For more information and to buy $15 tickets, please click here. 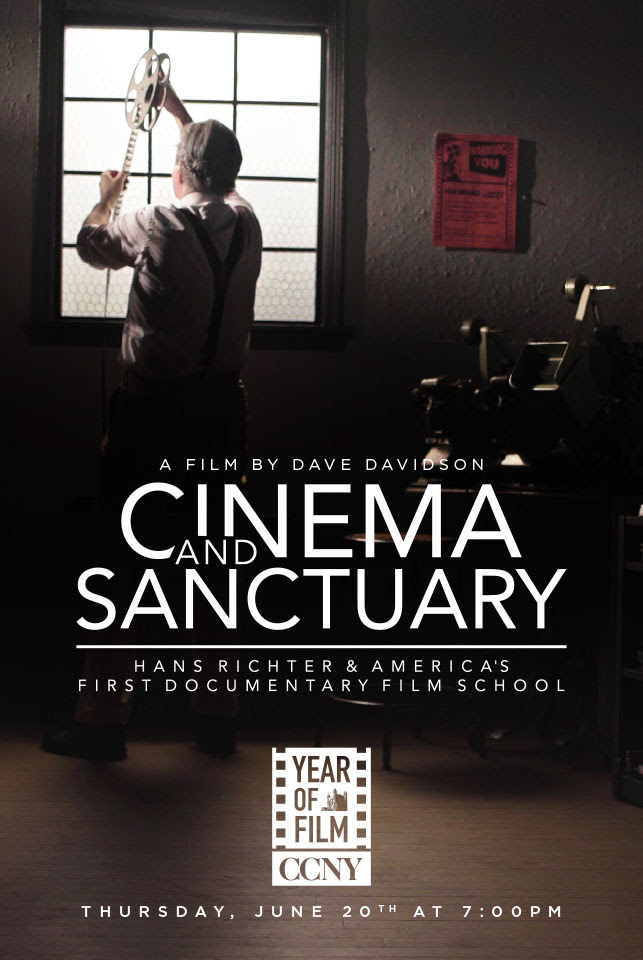